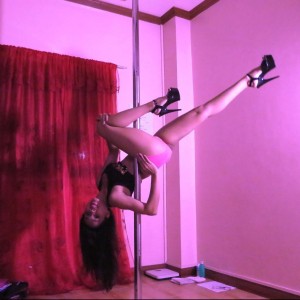 Where is the little kitten?

Michelle love all kind of animals, at the farm, she have two German Shepherds, sows, piglets, ducks, “baby ducks”
and now she’s taking care of the pretty little kitten. She will become a real animal whisperer 🙂

My kitten's name is Kissemisse

Kissemisse is Swedish and it means kitten.
I wonder how my “brother” Blixten will react when he meet Kissemisse…
And what will dad say? But I know he will love my little kitten..!
Soon she’ll join the bodyguards on Vero Pig Farm!

There are over 500 million domestic cats in the world. Cats and humans have been associated for nearly 10000 years. Cats conserve energy by sleeping for an average of 13 to14 hours a day. Cats have flexible bodies and teeth adapted for hunting small animals such as mice and rats.

Nine lives
There is also an ancient proverb that claims, “A cat has nine lives. For three he plays, for three he strays and for the last three he stays.” Some people believe the nine lives myth is related to cats’ ability to always land on their feet. Cats are also known for their dexterity and agility.

In dealing with a neighbor’s barking dog, remaining calm, polite, and rational is your best bet, but know that you can get the law involved if necessary…

Things you need to know about.
dogs, children, design, open bank account online and much more…